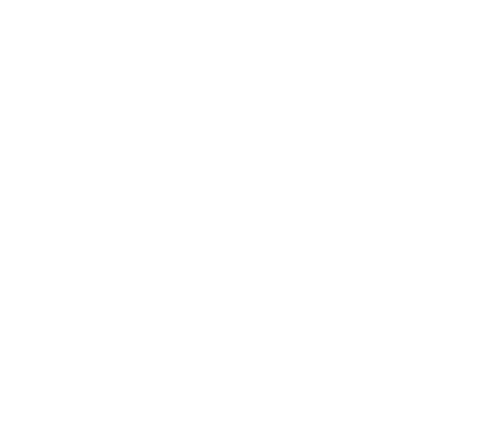 Names Bruno Lelo. Some of you might know me from the TV show, Bog Brother Canada, as I played on season 3 and then I was called back to play again, as an Allstar/Fan Favorite for season 5! I’ve Been gaming since 1987, playing Mario world on the NES. I was ranked #1 for my class on 2 separate servers in an MMO called DAOC. I got into streaming about a year and a half ago, kind of by fluke. I was in construction for almost 20 years then dislocated my shoulder, which left me unable to work so I planned on streaming to maybe make a friend or two. Fast forward 5 months and I was partnered on Mixer and fast forward to today and I’m a full time streamer on Twitch!

Join our server for updates and more!