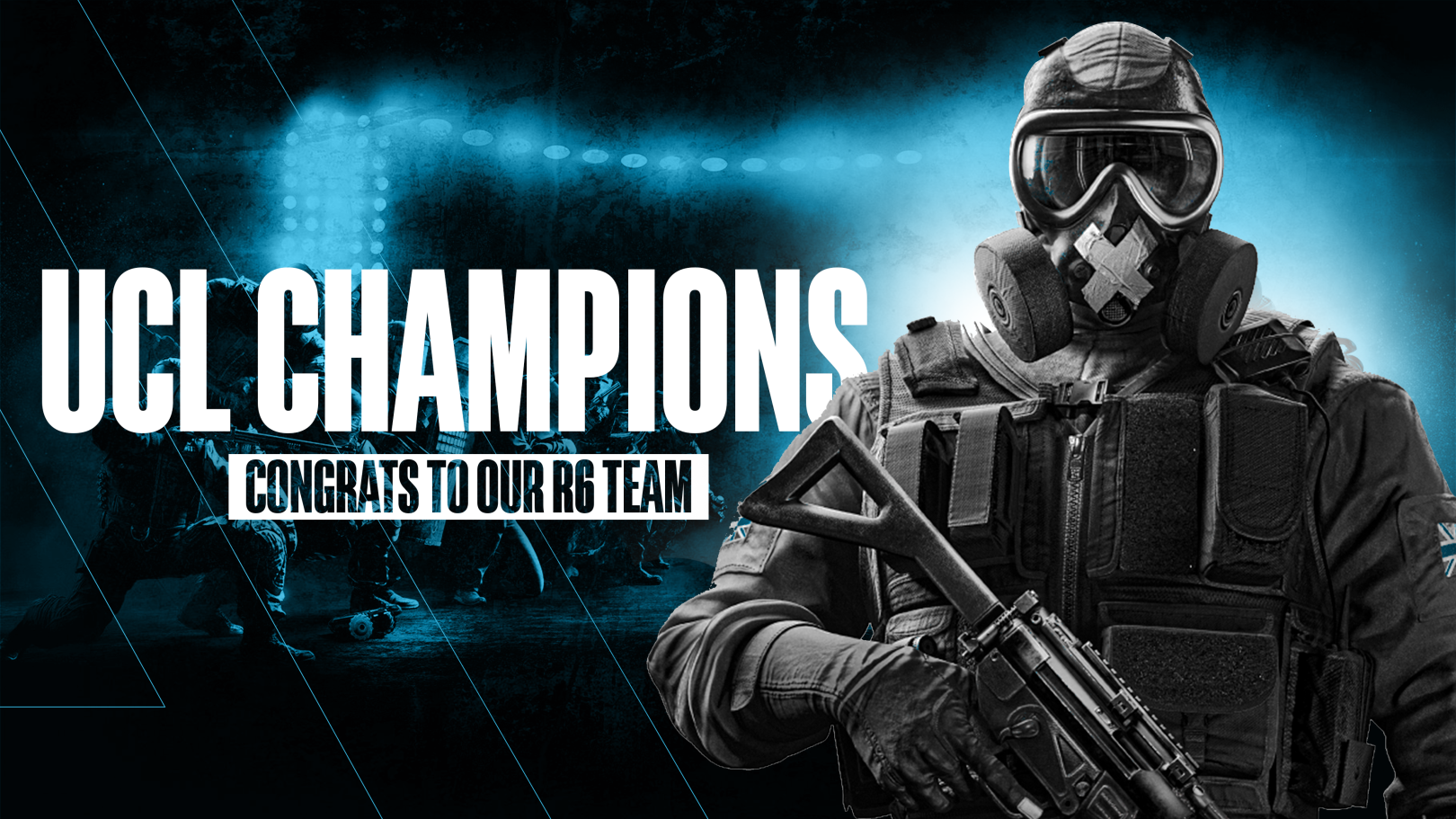 The U.S. Rainbow Six Siege Team Has Done It!

As of 8/15/2020, our team are UCL champions! The incredible team put on quite the show.
The tournament itself was hosted by Upsurge Esports.

"Through tough competition, the team was able to demonstrate their abilities."

If you watched the tournament, it was easy to see that the team was working cohesively. They had a rhythm that opposing teams just couldn't catch on to.
There's no doubt that the teams competing in the tournament were going to be a challenge, but the practice the roster had been putting in really showed.

After any win and loss, it's important to analyze how you got there.
Wins are great, as you are able to devise your recipe for success. I wouldn't be surprised if we see some of the same ambitious peeks in the next tournaments and leagues.
The important portion to be aware of is the momentum. Loss is very important, but there's no better mental reinforcement for such an eager team, than a major win.

About the author
Tyler Phelan

An entrepreneur utilizing a history of competitive gaming, live-streaming, and business, to build the new apex of gaming & entertainment.

Keep up to date with prism esports